Some of what our 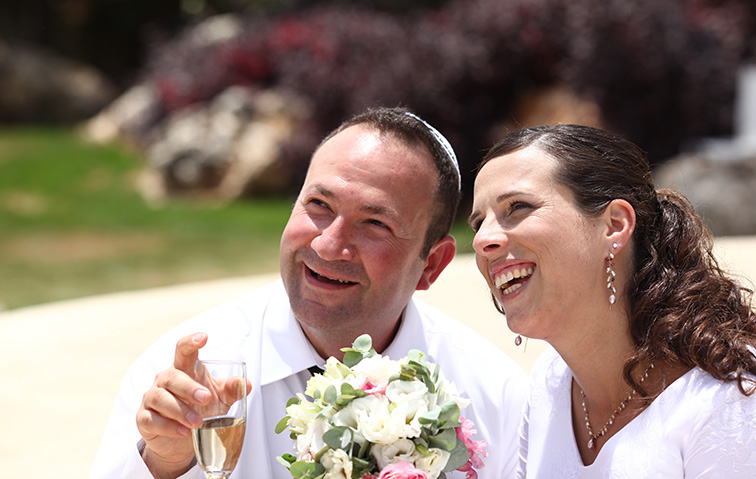 About 5 years ago I was at a wedding where Eden Mi Qedem played, and later when my fiance and I got engaged I knew they’d play our wedding too! My wife is Ashkenazi, and I am Moroccan. It was important to us that the band be skilled at playing traditional Ashkenazic, traditional Sephardic and Moroccan music, as well as Israeli music for mixed dancing; all in order to suit the diverse guests invited to the wedding. We sat with Jon, and in a very short time it was clear that we were dealing with a very talented professional. We felt that he was attentive to our requests, and understood what was required to make our wedding perfect. Jon was also happy to learn new songs that we had special requests for at our wedding. We are over 30, and were concerned that the dance-floor might be empty, but to our surprise the simcha was huge, and the dance-floor was “packed” with friends and family whenever the band was playing. The feedback about our successful band choice has continued many months after the wedding. Since the wedding we have attended another wedding where the band played and we had a great time enjoying them, this time as guests.Thanks Jon, and the rest of the band, for the sensitivity, attentiveness, originality, creativity, and professionalism. 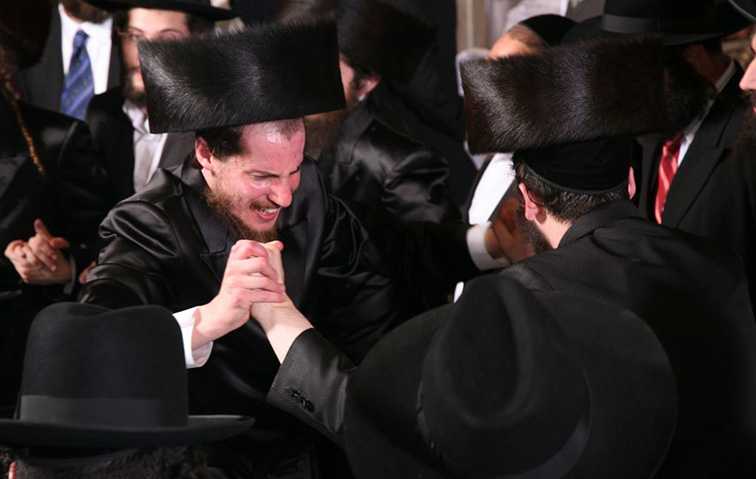 As a Sephardic girl from Israel marrying a Chassidish American guy we definately needed a mix of music!

With Eden Mi Qedem as our band, our wedding was out of this world. We danced the whole night without sitting down once. Every song was awesome and got everyone all riled up to dance!

I already recommended one of my friends to use Eden Mi Qedem and she was so happy with them! If you want the best – go for Eden Mi Qedem! 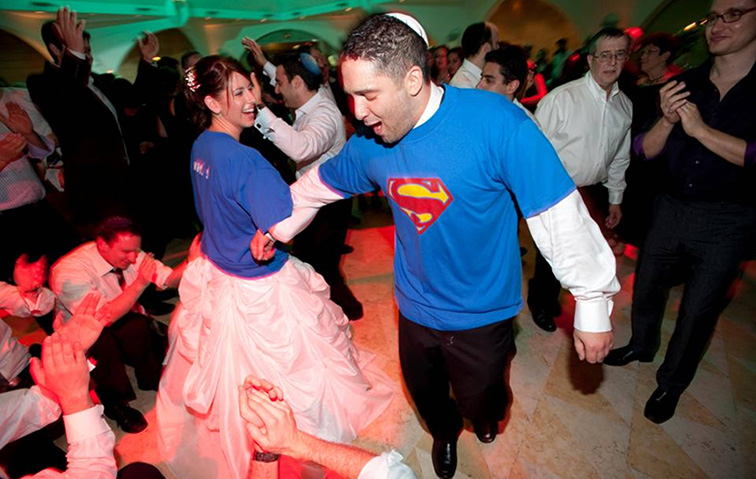 I want to thank you so much for your music and your character; both gave so much to the wedding. You really inspired us during the celebration, and working with you throughout was really a pleasure. I also really appreciated your constant professionalism. The band was even better than I had expected and we got really great feedback from the guests…I was wowed. I thought you brought just great energy, great music; and your skills and your playing are just awesome! People who hire your band get the one thing every couple is looking for when they chose their wedding band, and surprisingly its not “who can create the music” − its “who can create the…energy.”Couples want to hire the band who can transform, raise up, direct, focus and guarantee great energy. The music is just the medium. You guys do great energy.

A High Energy Mix of Music 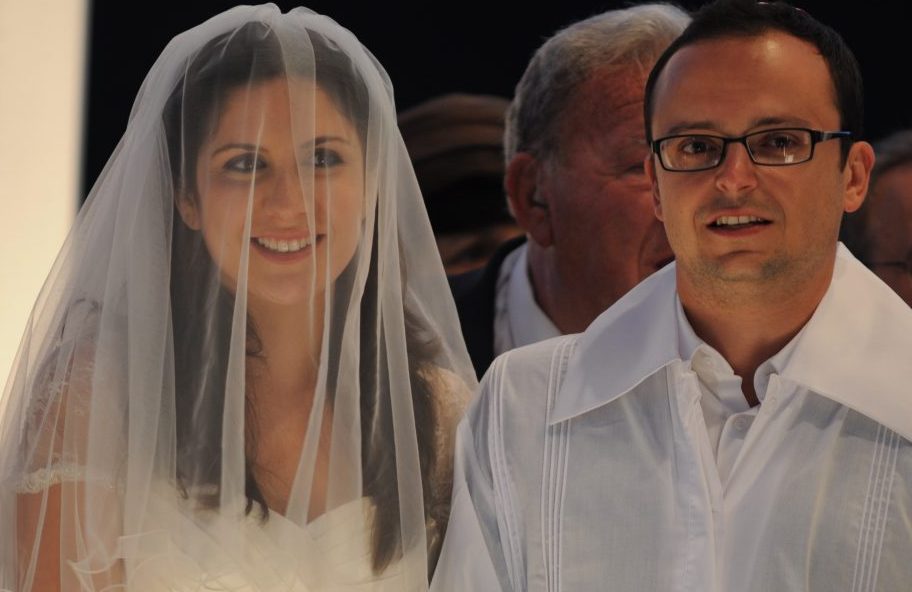 We were looking for a band with a lot of energy, good vibes, and that would embellish the simcha. We were also looking for a mix of music to adapt to the variety of guests. Eden Mi Qedem reached even beyond our expectations. The music kept the energy up so much that we danced for an hour or more each set, dancing on tables, lifted in chairs and generally putting everyone in a great mood to enjoy an uplifting and amazing night. The guests were from all over the world (USA, Russia, Israel, UK, Germany etc) and from various backgrounds (religious, secular and non-Jewish). Everyone said that the music created an incredible atmosphere and ambiance for the night enhancing the simcha. We would 100% recommend them to others, and already have.

From Chuppa to Dancing 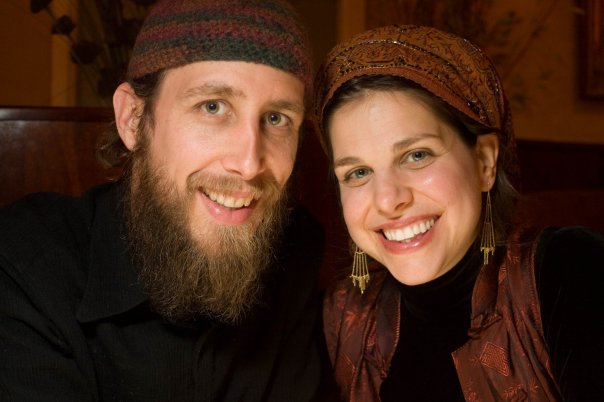 Eden Mi Qedem is quite simply the highest quality simchah-band in Israel. They made our celebration sparkle. The music took the high of the chuppah and raised it up even higher with the dancing. 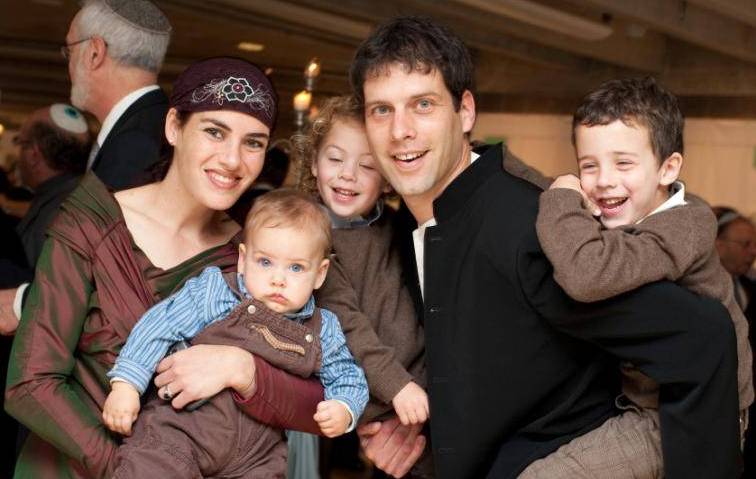 Even 7 years later we still remember! Everyone at the wedding (including the bride and the groom!) loved the music. Diverse, energetic, sameach, flowing with the event. It was simply fantastic. Our pals were dancing like meshuganas.

Exactly What We Wanted